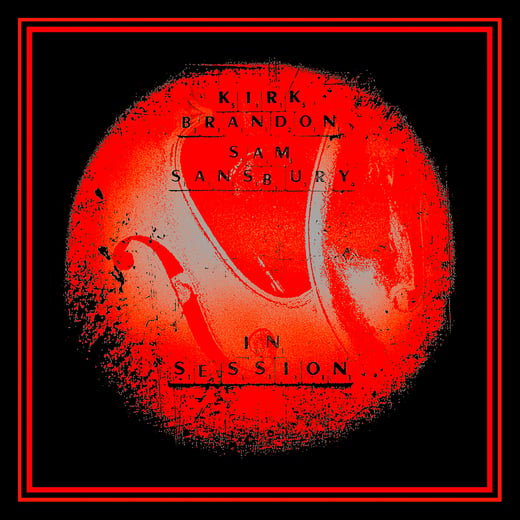 Recording and mixing an album during a pandemic lockdown can certainly be challenging for all those involved ...
So many people keep asking about it’s release so, finally, I’m proud to say, here it is. There are some great recordings done on here! ‘Roof of the World’ for one, Sam's cello making it almost other worldly despite the nod of the head to Motown.
The inclusion of ‘Brave New Soldiers’ may seem daring if not a little crazy at first glance, but it has become one of the complete stand out tracks on this album. The timing of the chord progression stays true to the original and defies anyone to attempt it.
‘View From A Tree’ captures the medieval flavour and all of Sams brilliant cello parts take it into an era where it’s timeless in the hearing. It defies labelling.
A special mention must be made of Jethro Chaplin at Mwnci Studios who did an amazing job seeing as we had never worked with him. Jethro, an old friend of our some time front of house engineer Hubert Mathias, we thank you!
To say we are pushing the envelope is in the listeners hands, but we hope this album has moved the whole concept of cello, voice and acoustic guitar on from where we left off from the previous two albums. Judge for yourselves friends.
Kirk Brandon June 2020